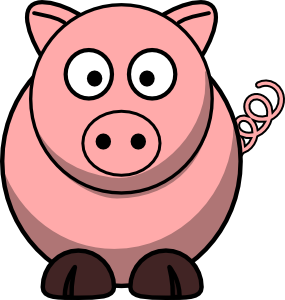 I attended our weekly writer's night out with Cherri Galbiati last night. Poor Cherri has her hands full with plumbers tearing her house apart at the moment, so after initially cancelling she changed her mind and decided she needed to get out after all. Ominously, her problems sound very similar to the ones we are having here, and Karla will be calling a plumber tomorrow as well. We just bought a  new hot water heater because we weren't getting any hot water anywhere...and now were still not getting any hot water anywhere. Not to mention, the water pressure at the kitchen sink is about at a drizzle.

Anyways, on another front I have updated my New Years resolution to a more sane and achievable goal. Instead of losing forty pounds this year, I've decided to gain it instead. I'm sure that if I throw myself into it, I can achieve this with little effort. And since I'm stating it as a goal right now, I will have the bonus of not feeling guilty about it later. And there isn't that whole sense of failure that goes along with standing on a scale and learning that you've gained back everything you lost.

I'll just change my nickname to Porky and write cookbooks.

Actually, I have sharpened the vague resolution of one goal. I'm going to try and combine stories I've already written with stories I've yet to write, and have a "Ten Tales of Terror" (or something like that) anthology available in June. That's a firm goal, and I think achievable. So there's that.

Unfortunately, I won't be getting a lot of writing done this week because I just lost one of my two main writing days. I have the kids home from school tomorrow all day, so writing is kind of out of the question. Sigh. But aty least I know where I'm going with the current short story I'm working on, so I expect progress with that soon.

Sorry folks, but it's been kind of a random day.
Posted by D. Nathan Hilliard at 12:13 AM