New! Ghosts, Monsters and Madmen is Out!


Ghosts, Monsters and Madmen is out!

These collection of thirteen tales spans the breadth of my writing career to date. It contains the very first short story I ever wrote (Designated Driver) and the very latest (That Last, Lone Kiss Goodbye). It is a diverse collection featuring drag racing spirits, stalkers with unearthly tenacity, a cat with an unwanted streak of responsibility, and even a story that both inspired and later evolved to become the prologue to my novel Spiderstalk.

There is also a story that I submitted and got accepted into a mystery collection, and another written for an anthology dedicated to revenge. These are two of the three stories where the evil is not supernatural, but found in the hearts of men. And there are a couple of others where Mother Nature comes up with a surprise or two and gets her licks in as well.

It's a diverse collection...with a little something for everybody. I hope everyone out there enjoys it, and I would love hearing peoples opinions on it.

Thank you very much!

Posted by D. Nathan Hilliard at 3:01 PM No comments: 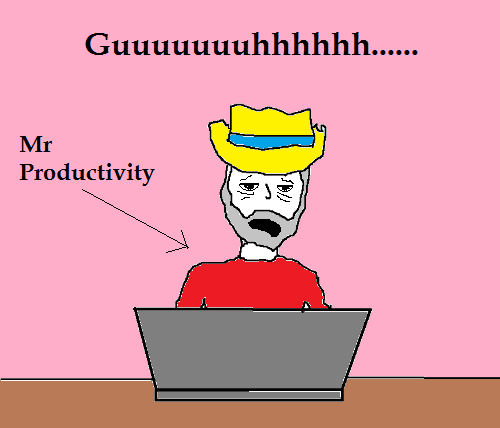 I haven't updated in a while, and the reason is I seem to be stuck in this infinite spiral of going through the last stages of getting this anthology published. I finished the paperback version and sent a .pdf off to Createspace. I got the proof back a few days later and discovered there were problems.

Oh well, it's not like THAT never happened before, so I prepared myself for the tortuous process of proofing, remargining, and making other fixes before sending off another .pdf to Createspace. Unfortunately, this time I suffered a random bout of frugality and didn't order the expedited shipping for the proof. I figured why not save some money and let it arrive a day or two later.

I ordered the thing last week and this week is almost over. From now on, it's expedited shipping for me! Live and learn....the motto of the indie writer. But I should get it today or tomorrow (hopefully) and then I'll know whether I can hit that "publish" button or if another proof is called for. Wish me luck.

And I really want to get this book out for another reason than you might think as well. Unfortunately, due to what I call my slightly Aspergerish nature, I can't really work on one project until another is either done, or shelved. Even if it's in the state of limbo that Ghosts, Monsters and Madmen is currently in. I have to finish the entire thing and get it out before my mind will switch gears and allow me to seriously work on another story. I am the world's worst multitasker. I can't even effectively do something else while I'm  waiting on news for my current project.

I bet Stephen King never has that problem.

Speaking of whom...I've been reading some of Stephen Kings works lately. Mainly his older stuff (Christine and Salem's Lot) but I also read Dr. Sleep and an anthology of his newer stories as well (Everything is Eventual). I've got to say, I really admire him as a writer. His early stuff was awesome. He went into a bit of a tailspin after It for a while, but it really seems he's getting his mojo back.

It's odd, I don't think he was near the influence on me writing-style wise as Hemingway and Bradbury, but it was his works that showed me you could take a serious writing approach to horror. It doesn't have to be just schlock. I do a lot of things style-wise that would probably make him cringe, but there is no doubt that he was a major influence on my work content wise. Him and Crichton. (I've always liked how Crichton made sure the internal logic of his story was tight, even when at first you were wondering what was going on)

Anyway, I think I might look into buying It soon. It's been over twenty years since I read that.

Now if the mail would just arrive....