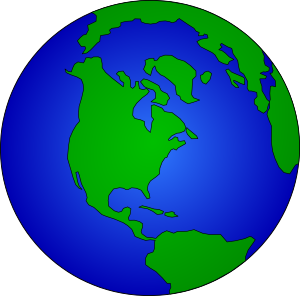 It’s a different world. And it's the writer's job to meet the challenge of writing for that world.
Posted by D. Nathan Hilliard at 3:06 AM No comments: 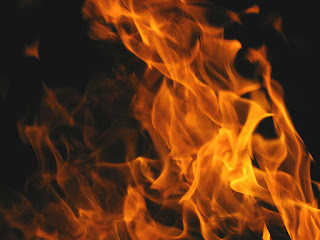 This year I've decided to make October fun, so I'm going to have free giveaways on all my kindle books at Amazon. To make it easy, here is a schedule of those giveaways so people will know when they can pick up the book they want for free.

Oh, and check Goodreads for a couple of signed paperback versions of Nightwalk I'll be giving away free too.

I hope everybody has an awesome October and a Happy Halloween! 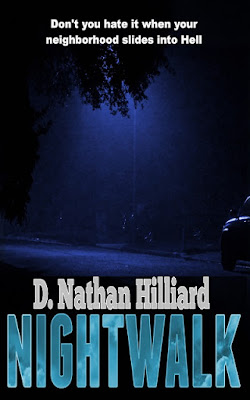 ...a tranquil, middle class neighborhood where trees turn the streets into shady tunnels, soccer moms jog on secluded paths, and backyard barbecues are weekend staples. It's a quiet, urban example of the American dream. Here businessmen are neighbors with radio DJs, young doctors buy their first houses, and author Mark Garrett has been settling in with his lovely new wife and stepdaughter.

But tonight Mark's new neighborhood is going to come with something he never bargained on.

The pits of Hell have yawned wide and poured their contents into the midnight streets and homes of Coventry Woods. Everything has gone insane. Shots and screams ring out in the night, while death stalks the darkness in forms this earth has never before seen. Even worse, the only hope of escape is by foot.

Now Mark, along with his stepdaughter and his back-fence neighbor, must flee the neighborhood while attempting to help anybody they meet. And it won't be easy. They will be walking a gauntlet of unearthly predators, as they strive toward a goal they aren't even sure still exists...

Available on Amazon.com on September 1st.

Why Nate Doesn't Do Politics (a rant from Facebook)


A long time ago, when the internet was young, I was a true political junkie. I spent hours on The Drudge Report, CNN, BBC, Gaurdian, Free Republic, etc. That’s not counting the time spent in front of the new 24 hour news channels. Over time it became a world of its own. I cursed at politicians I hated, followed debates with obsessive zeal, stayed up to date on the latest breaking news, and had in depth knowledge on all the latest outrages. And not just from one political point of view.

I’ve spent different parts of my life on both ends of the political spectrum. I have bemoaned the existence of Neanderthals and Dirty Hippies alike.

And then one day I started to realize how much it was taking over my life. First of all, it seemed like I was always angry about something “going on out there” or whatever the outrage de jour was. I would catch myself clenching my jaw to the point it hurt while watching TV or reading the internet. And then it finally hit me.

There are people who make money on that. Very intelligent, very driven people who understood that keeping me in a perpetual state of outrage is what kept me coming back.

The news no longer informs…it peddles emotion. It addicts. There are political/economic/social factions out there whose very survival depends on keeping a certain amount of people at various levels of angst and anger over their issues. Furthermore, they have absolutely no concern over the consequences that might have for the people they do that to. It’s not their problem. And it took me a long time to truly appreciate the effect it had on me.

First of all, I was always angry about something. Wasting emotion on things that had absolutely nothing to do with my day to day life. My mind was not on where I was, or where I was going…it was on those dirty Neanderthals/Hippies and what they were doing now. It was on people I would never meet. And worse...it was stealing my stories.

I’ve always been something of a story teller. Even when not telling them, I was living them in my head…drawn from my interactions with the world, people, animals, and events. But now I found myself thinking in other stories…stories that read like news reports, and wasted emotion in fruitless ways. It spoke with the voice of commentators and radio personalities, and sometimes I swear I could see the TV style scan lines in my mental pictures of the actors. I was losing who I was in agenda driven stories from people who saw me as nothing more than a number to add to their ratings/click count/followers list.

It had to stop. It still has to stop.

I stopped watching TV. No more CNN/FOX/MSNBC. (my TV is now exclusively used for watching important stuff like football, cartoons and documentaries for the kids) Even more importantly, I stopped hanging out at political forums. No FreeRepublic, DailyKos, Eschaton, or Red State. No more correcting somebody who was wrong on the internet. And then even harder, I steered clear when those topics would follow me to gaming forums, sports forums, and worst of all…Facebook.

I’ve watched friendships crumble over issues that will never affect either of the friends arguing over them. Seriously! If you’re going to throw away a friend, at least do it over something he or she did to YOU. It should at least be over something that happened in YOUR STORY. And I realized in many of those situations it could just as easily have been me.

And just as scary, some friends over time seem to only post on those things instead of anything to do with themselves. If you were going by their Facebook timeline, you would think that’s who they’ve become…an advertisement for a cause/position/party. They’ve flattened into a two dimensional agenda, where there used to be a living person.

I may be an introvert and a bit of a hermit, but I prefer people.

(switches to 3rd person perspective for the big finish)
So Nate’s opinions on the big debates are exclusively his business. He does not come to Facebook to validate or deny your opinion on abortion/gun control/religion or lack thereof/Obama/climate change/ or…God help us all…the Kardashians. He is not here to take sides. He values all his friends, from all parts of the political/social spectrum. On the other hand, he does pay attention to YOUR stories…pictures of your vacations, tales of your kids, reports of your triumphs, sagas of your failures, and photos of your projects.

These matter. Life is a personal thing.

Posted by D. Nathan Hilliard at 1:11 PM No comments: 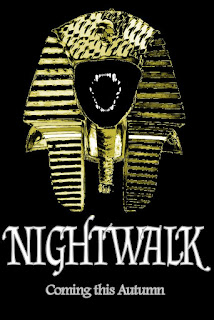 The rough draft is done, and the first copies are back from the proofreaders. Now I start working toward that first draft. Then the line editing shall begin!

Posted by D. Nathan Hilliard at 3:22 PM No comments: 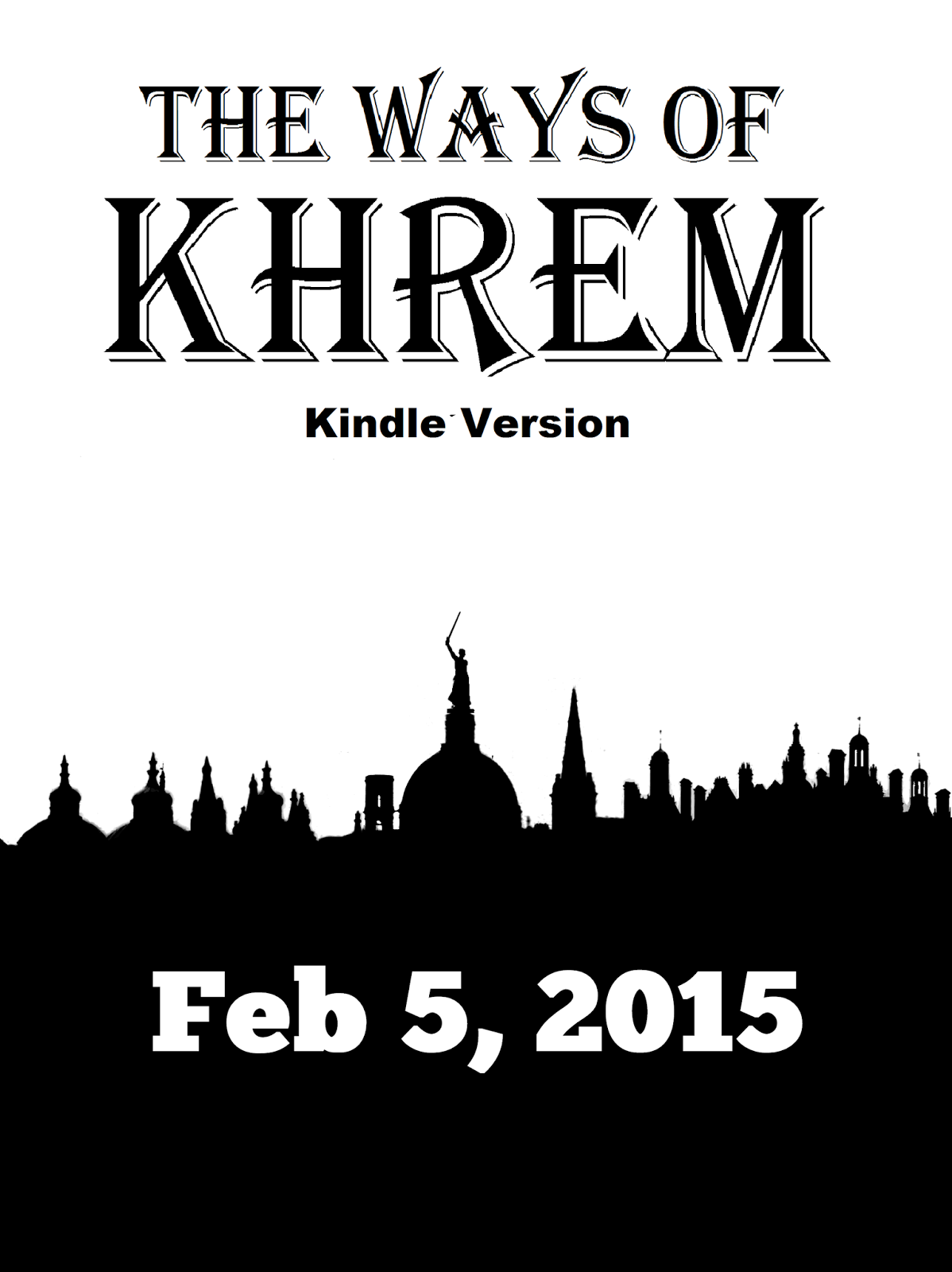