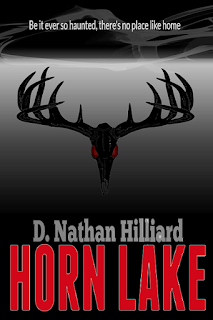 I know it's not much, but that's pretty much all for now.
Posted by D. Nathan Hilliard at 12:36 AM 4 comments:
Labels: Cole County, ghosts, haunted house, Horn Lake, Spiderstalk, spirit, the shining
Newer Posts Older Posts Home
Subscribe to: Posts (Atom)