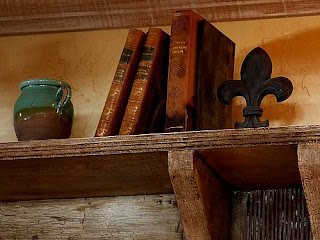 The rewrite continues. I'm about ten thousand words into a seventy five thousand word novel. The good news is my style and prose improved as I wrote the novel, so I hopefully won't have to restructure as much as I move deeper into the project. I'm really working hard to get this done by my deadline.
.
I've been so busy that I've actually apologized to my friends for not being around lately. I've been working at night and sleeping while the kids are at school. That reduces the temptation from visiting certain forums and stuff I like to hang out at on the internet during the day. I also simply work and write better at night.
.
I've always been a night person. Always. Of course, being married with kids has forced me to adapt to a daytime schedule. Actually, just being married did that since many years ago, one of my new wifes first projects was to get me to give up my graveyard shift job and get a job being a meter reader, where I had to get up at six in the morning. Then the kids came along and cemented my new reality as a creature of the daytime.
.
But given the chance, my body almost automatically reverts to a nocturnal schedule. It's just more natural to me, and always has been.
.
I also get to listen to the opossums romping around in our attic. We're going to have to do something about those. They are fighting, running races, and having what sounds like a riot right above my head. Lord knows what they have done to the stuff we have stored up there.
Posted by D. Nathan Hilliard at 4:24 AM
Labels: The Ways of Khrem Rewrite