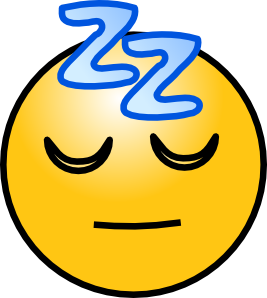 Monday morning, I finished up the first draft of "The Barrow Wolf" and printed it out. Got a copy out to one of my proofreaders, Charlie, and then pretty much turned into a zombie for the rest of the day. I was working my nights and days around to get back into a school schedule due to the kids. When Karla got home at seven, I went straight to bed.

Now it's two in the morning, and I'm awake. Not an ideal outcome, but acceptable. I should be in decent shape to drive Stinkerbell to her therapist this afternoon. Maybe I'll try and come up with another short story idea while waiting for the next novel edit to come in.

Maybe a horror story about a guy being slowly overcome by mold/fungus in his environment, and his own lethargy. Sort of a death by inertia scenario.

Perhaps another short story set in the world of Khrem. That brings up a point, by the way. Do I just call it the world of Khrem? That's actually the name of the city that the novel takes place in. I have never given the world a name. Do people actually name their worlds? Wouldn't it really be just their own word for "earth?" I'll have to think about that, since I still have time to insert something before the final edit is done.

I need to shop for kids lunches too. I suppose I better do that before they get up. Hooray! Walmart at 3 A.M! Here I come!
Posted by D. Nathan Hilliard at 2:14 AM