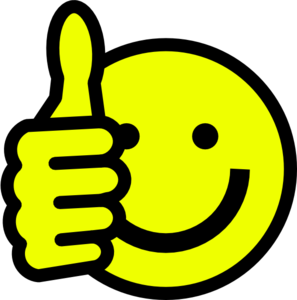 So, Karla and I packed up the kiddos and took them out to the drive in to see Tangled. The kids were a bit restive about being cooped up in a car, especially Rowan, but they finally settled. It also didn't get as cold as we feared so nobody froze anything important off while watching the movie.

And the movie was a good one.Disney got this one very, very right.

The story is based on the fairy tale of Rapunzel. An old witch would visit this magic flower ever so often to sing to it and it would make her young again. Then one day the king has the flower picked and used to save his dying wife and child. The magic of the flower rested in the baby's hair, so the witch kidnapped the baby and locked her in a tower. Now everytime Rapunzel sings, her hair glows and heals all wounds and temporarily the ravages of time. But she can never cut it or it loses it's magic. Then our young thief/hero shows up with stolen goods, and the story begins.

Flynn just wants to escape, and hides in Rapunzels tower without knowing what was going on. He is clobbered with a frying pan (a recurrent joke that stays funny) and Rapunzel hides his loot and won't give it back unless he takes her out of her tower and shows her the world. Rapunzel herself is easily the best character of the movie. Disney's heroines have been decent lately as far as I'm concerned, but Rapunzel is easily the most likable one they have come up with in a long time. And the rest of the cast is rather likable as well.

The humor works, the story works, the animation is great, and if there is any weak spot to the movie at all it's probably that the villainess doesn't really come across as frightening as some of Disney's former efforts. Don't get me wrong, she ain't bad (well, she is evil of course) but she is more snarky at times than scary. It kind of dilutes her impact. But still, I give this movie two thumbs up and 9 stars out of 10.

We also saw Megamind again, and it was easy to watch through for a second time. I've already reviewed it earlier, and gave it a good review as well.

Oh well, that's it for the weekend. The house is a mess and something must be done. The Cowboys play tomorrow night. Then there is Christmas shopping. Busy, busy, busy!
Posted by D. Nathan Hilliard at 3:57 AM