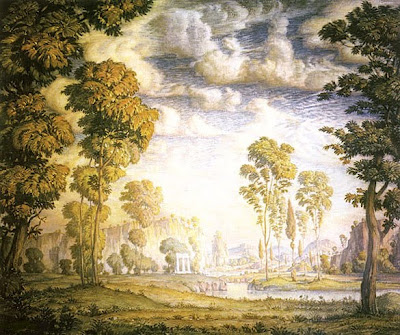 Blech! Back to work.

2,700 words into the story and the werewolf makes his entrance. Karla seems to feel it's okay since there was a bunch of other stuff going on that needed to be dealt with first. Maybe she's right, but I might look back later with an eye towards a little more foreshadowing. Make it more of a presence before it's revealed.

The structural challenge is that once the creature is revealed, the story changes into a chase at that point. So I needed to "set the stage" so to speak. I think I managed to do that this time without taking "time out" and boring the reader. Now I have to make the transition in pacing, and make it work, as the story goes from an injured woman trying to sort things out in and get help in an auto accident to being threatened and pursued by a supernatural killer.

Are werewolves supernatural? I always think of the term applying to ghosts, vampires, and the "spirit world." Maybe they are hypernatural since they are a variation of a natural creature.
Posted by D. Nathan Hilliard at 11:34 AM