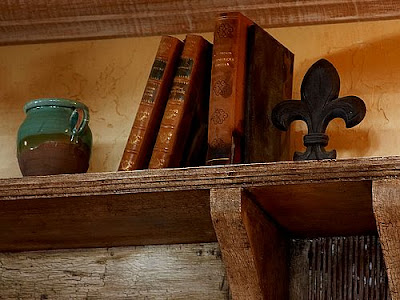 "Ancient and labyrinthine, the city of Khrem fills the peninsula that separates the Akartic and Cambriatic Seas. It flows back from the shores like a vast tide, up both sides of the river Nur, and swallows many of the hills at the peninsula's base. The Great Third Wall protects it's flanks from enemies that haven't shown themselves in generations. Towers from earlier walls, engulfed by the city long ago, still stand above much of the other buildings. Huge statues crown the hills, both inside and outside the outer wall, effigies of mighty kings of yore. And in the lower harbor the Autarch, the mightiest statue of them all, stands waist deep in the sea and watches over the ships of commerce as they come and go. From it's cavernous streets to its forest of rooftop spires and domes, Khrem is as much a marvel of man as the many wonders it contains" - Norothindor's "Geography for the Aspharite Pilgrim"
.
Above is one of the changes I will be bringing to my novel. Since Cargill of Khrem is now a seller of rare and valuable books, I've decided that a good way to set the stage without bogging down the action with long descriptions is to begin many of the chapters with excerpts from books that Cargill might sell. This will allow me to introduce information useful to the reader without bringing it through awkward asides or dialogue shoe horned in for that purpose. Also, books are an important part of a culture and can be used to add flavor and depth to the setting independent of the snippets in the text itself.
.
I'm looking forward to this, anticipating the improvements and bringing out the story that this novel can be.