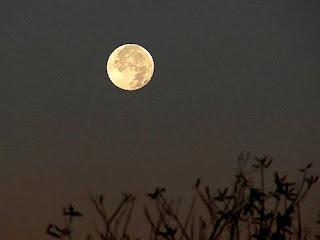 I am now two thousand words into "Roadkill." So far, so good. The action with the werewolf doesn't start till the second half of the story, but I'm hoping the tension of the main charactor being hurt and the only mobile person in a two car wreck on an empty nighttime road will keep the tension level up until the beast makes it's appearance. I've never written a werewolf story before so I don't know the standard "formulas" for one. Let's hope that works in my favor. I intend this to be about a five thousand word story, so things are about to pick up rapidly.
While I now have two computers to write on, I'm only going to use my main pc to write this story so I don't run into that formatting problem I had with the last one. I need to figure that out, but it might be a compatability issue between the two programs involved . . . which will limit the effective remedies drastically. I need to seriously look into getting a copy of Word 2007 for my laptop. That will solve that problem.
I'm also going to be sending a check out to Pill Hill Press today to get some authors copies of The Bitter End. One of these days I will need them for book signings.
Posted by D. Nathan Hilliard at 2:47 AM
Labels: werewolf