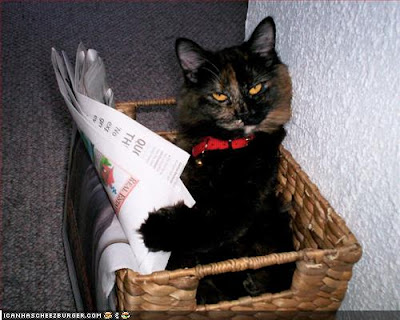 This will have to count as Wednesday's post because I will be out of town tomorrow. I have to go to Scott and White in Temple and see my neurologist. I have Charcot Marie Tooth (CMT) and after years of trying different ways to treat it, I now simply visit the doctor twice a year to keep tabs on it. This visit promises to be fairly non eventful since, other than my hands getting a little worse, nothing much has changed. As long as I can type, I'll be alright.

Stephanie (my sister in law and one of my proofreaders) pondered the significance of the fact that a healthy percentage of my stories feature female protagonists, with the male either being absent, dead, or in a weakened state. It was a pertinant point, and the best answer I could give her is that horror is a lot easier to write with a female protagonist. Put a male in her role and often your horror story turns immediately into an action/adventure story instead. It's all about vulnerability.

You can have a male protagonist, but you have to be careful to make him vulnerable somehow. It's usually best to remove the concept of combat of any form from the picture, or you're right back to that action/adventure again. It's funny how many people don't recognize that their protagonist does as much to set the atmosphere as the setting. With a woman protagonist, you have a lot more freedom in a horror story. She is freer to act in a lot of ways that does not change the nature of the story the same way if a male counterpart were to do the same thing. Not to mention, the reader has different expectations of her right from the onset.