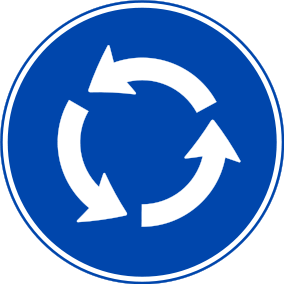 Do I start a new story? I don't really have an idea for one yet, but generating one generally takes time and effort itself. If I intend to get in on the Final Twist anthology (no sure thing even if I write a story) then I need to move on that.

Do I finish editing "Rite of Passage?" That could be done in a day or two. . . probably less.

Do I start editing "Closing Time?" It's in dire need of it.

Do I do an edit and trim of "The Revenant" to shop around at web magazines? It's written, it just needs about twenty or thirty words trimmed out of it to get it below 4000 words . . . a maximum word count for many publications.

Gah! This is all beginning to uncomfortably remind me of work! It wasn't supposed to be this way! I was just supposed to generate prose like a fountain and have legions of adoring fans come and do my housework. What happened to that?

And decisions! Sometimes that can be paralyzing. Sigh. My ADHD is kicking in fiercely here, and thwarting me. I wonder if Stephen King ever has this problem?
Posted by D. Nathan Hilliard at 4:10 AM
Labels: indecision writing editing.