How to Depress Yourself with Technology 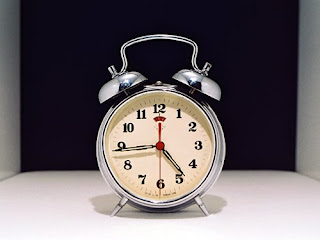 I was playing around with Google Maps last night, and decided to see if I could find some old sites from my childhood.

I went to Cleburne, Texas because that is the closest thing I had to a home town as a kid. Then I used the street level feature to drive up and down W. Chambers street, where I used to live. I literally had to double check to make sure I was on the right street. Everything I knew was gone. What was once a tree lined residential street where I and my childhood friends rode our bikes, was now a rather barren and destitute looking road that obviously was used as a back feeder road to the main street a block away. What few houses remained were looking pretty bad, and rather far apart from what used to be a neighborhood with a house in every lot. They had even asphalted over the creek on west chambers near the downtown area in such a way that you almost missed it.

You really can't go home again, even with the power of Google.

On a slightly more positive note, I figured out how to get where the town of Port Sullivan used to be. My parents had tried it once, but the directions they had were unclear and they ended up on somebodies property. It turns out they took the wrong road in towards the river. Next time I'm in that area, I'll have to go back there and look for the historical marker.
Posted by D. Nathan Hilliard at 1:53 AM