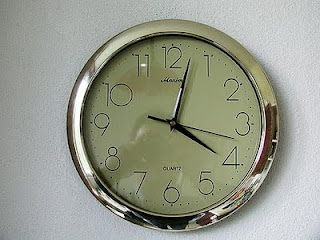 I have simply run out of hours in the day.

With both kids home, and me making a committed effort to engage them and keep them busy, I seem to have run out of time for other things.

I've been researching ducks so I can teach Sheridan the different ducks he sees at the park, and other activities designed to help keep an attention deficit kid engaged in the world around him, instead of disappearing into a Wii game. And then there is the complication of the five year old autistic kid needing her own forms of engagement, and trying to do that without the eight year old disrupting it.

I have lots of projects for both of them, but they require my participation so that has pretty much become my life right now. Everything else is getting kind of crowded out, as even my couple of quiet hours between the time they go to bed and the time I do is now dominated by me researching ways and means of dealing with each kiddo in the best way to suit there needs.

Not to mention, there have been several nights I just threw in the towel and went to bed at the same time they did because I was exhausted.

So writing and blogging and related things has been crowded off into a corner by these little guys, and it looks like there isn't going to be a lot I can do about that till school starts again. Oh well, I will do my best.