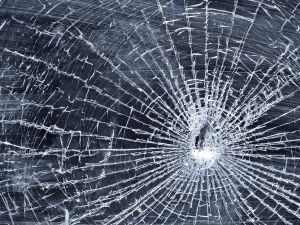 What makes a good protagonist? Is he tall? Strong? Brave? Caring? Empathetic? Smart? Wise? Or combination's of all the above?

Currently, the "hero" of the story I'm writing is none of those things. Well, I guess he's fairly smart, but not any kind of genius. He's not a bad guy, he's just a normal guy whose life blew up on him.

I kind of like him. He's trying to do something good, even though his reasons for doing so are complicated. He honestly wants to save a child, his nephew, but his reasons are as unconsciously self serving as they are altruistic. He's being motivated as much by his flaws as his loyalties, and on some level he realizes that. He has to overcome some tremendous hurdles, and he has to deal with the fact that overcoming those hurdles is probably what's pushing him on.

Lets hope the readers do too, someday.
Posted by D. Nathan Hilliard at 2:46 AM