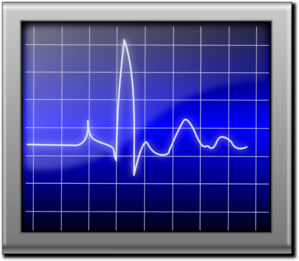 I'm about to "go quiet" for a little while.

I'll be off the internet for all but the most basic functions (email, blog) for the next week or two. I'm going to focus as exclusively as possible on getting things done during that time, with as little distraction as possible. So I'm going to shrink my world down to writing and taking care of the house. That means although I won't be making much noise, hopefully a lot will actually be getting done.

Hmmmm...makes me kind of ponder the nature of silence.

It's the things left unsaid that often matter the most...and sometimes silence is the most powerful forms of replies (although in my case it might simply mean I wasn't paying attention). But it does sort of hearken back tot he old action vs words conundrum. Words without deeds and all that.

Of course I'm a writer so words matter a lot.. But I think in writing the same principle still holds true. Sometimes it's the things left unsaid that allow the reader to build the more powerful image, or gives them the longer lasting impression. That's always a choice a writer should face with care...what not to say. Try to make sure the words don't get in the way of the story.

Anyways, so there will be no facebook for Nate for a little while. He's going to be going where the words don't intrude, and and silence is the sound of things that matter getting done.