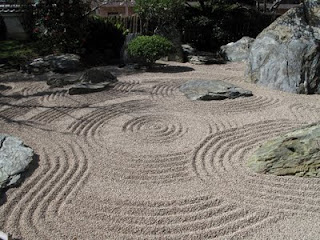 So I’m still kind of reeling from the discovery that blogging about my writing may have actually been sabotaging my writing. A more in depth review of my blog revealed that by announcing a project, or posting a snippet from it, before I had a rough draft in hand resulted in a far higher than fifty percent likelihood the story would never be finished.
Yikes!
As a matter of fact, the only two exceptions to that rule were “The World in Strips,” and “The Mushroom Man.” And I’m not sure The World in Strips should count since what I posted was just a bit of “stream of thought” writing I did that morning, and wasn’t even a real project until I decided to turn it into one later. As far as Mushroom Man goes…I posted a snippet, and then ended up shelving it for months before reclaiming it later and having it go a completely different way than originally intended.
So, I think it behooves me to study those results and draw conclusions from them for future use. There seems to be some kind of principle at work here. It’s like prematurely sharing a project somehow takes its momentum away. So the first decision that is obviously called for here is to not discuss any new projects until I have them in rough draft form. At that point, prior experience suggests it is safe to discuss the project. Whatever it is that is about blogging that is screwing up my writing, doesn’t seem to interfere with the editing and rewriting process.
Anyways, my zen is all screwed up at the moment and I’m not hardly writing at all. I’m kind of focused in other directions at the moment, and I’m allowing that to happen to see if I can undo the damage I’ve done to the momentum of my current project. Hopefully, it will be like Mushroom Man, and I can reclaim it after a short time.
Anyways, that’s what’s going on at the moment. Happy Weekend, folks.
Posted by D. Nathan Hilliard at 11:59 AM