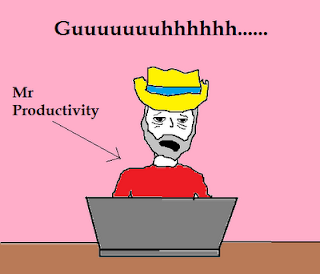 So after getting Shades out the door in February, and Dead Stop published in September, I had these grandiose plans of getting three novel sized projects finished in 2012. Visions of glorious productivity danced in my head. I was certain that words would continue to fly from my keyboard in a crescendo ending in a third project wrapping up at the end of December.

I don't think it's going to happen.

After a bunch of marketing in September, I found myself sort of just staring at the screen this month. I haven't even totally decided what my next project IS yet. Argiope? A sequel to Dead Stop? Another bunch of short stories? Nothing has really grabbed my muse yet and made her go "THERE! There is what we are going to do!"

So the wheels spin.

But I am at least thinking about it. I just haven't gotten anything yet good yet. I do sort of hold out for good these days.. It works better.

But that's my little update for now.