What is it All About? 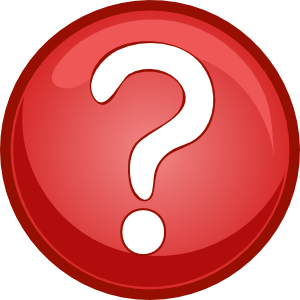 At the moment, I’m kinda struggling with a novel I’m working on. I have a basic idea of what’s going to happen, and I have some rather potent and memorable scenes pictured. But at the same time, I’m having to stop and rethink the whole thing because I haven’t truly figured out what the novel is about. Knowing what the book is about goes a long way toward helping me write it. And what I’m talking about isn’t the surface plot and situation.

For instance, Spiderstalk has giant spiders, superhuman mutants, and secret societies, but what it’s really about is a man who lost nearly everything finding himself and a reason to live again. Adam has given up, and only uses his brother’s disappearance as a crutch to keep going. His fixation on rescuing Tucker is authentic, but also serves the selfish purpose of motivating him forward. It’s only when he faces the Matriarch and truly has to decide who he is, that he finally makes a defining non-selfish choice that means he can now move forward with life as a better man.

Dead Stop has graveyard zombies surrounding a truckstop and people fighting for their lives…but what it’s really about is Deke overcoming his self-doubt and illusions of other people, Rachel overcoming her grief and finding her way back to the things that made her strong, and Marisa finding the ability to allow herself to trust and lean on somebody else.

Even Cargill from The Ways of Khrem has a character arc, as he initially and shamelessly makes all his decisions based on his own self-interest, but as the story unfolds he begins to get in touch with the past that hardened him and uses that as motivation to act in a way to set things right. He will always be cynical, sarcastic, and opportunistic, but at the same time he is adding dimensions that allows him to act on better impulses…even if reluctantly. (This novel should be republished this fall)

A  novel is a story of a character, and losing sight of that is the prelude to a novel in trouble. So I’m backing up and rethinking my characters. It’s a delay, and may involve going back  and rewriting from an earlier point in the novel, but that’s okay. In the end it’s about the finished product, and giving the reader a journey that’s not only exciting, but has a little substance.