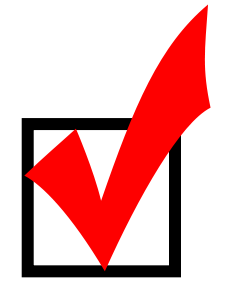 I have now crossed the 4,000 word mark on "Roadkill." I figure this story to be around five thousand words so I'm about eighty percent there. With so much happening in the second half, I'm not only choosing words for pacing but for impact as well. Trying to keep things at a certain level for several pages takes judicious word use.

On another front, I've got the roast and veggies in the crockpot and cooking away. Supper has been made. Yay, me!

I've also thrown some stuff out of the refrigerator so even that is a slightly better place than I left it. I'm just impressing the heck out of myself this morning.

Oh well, back to work.

Update: I also put my filthy hat in the dishwasher and I'm currently running it. This was Karla's idea, so we'll see how this works out.
Posted by D. Nathan Hilliard at 11:02 AM