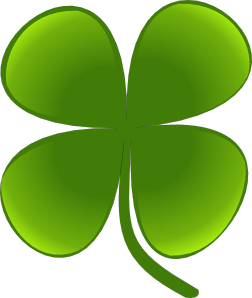 Well, February ended with a bang.

Broken bones, new braces, and other challenges. So I'm hoping that with the new month, we'll get a new infusion of luck. Rowan is adjusting to her splint, and we have an appointment with an orthopedic specialist on Weds to fix her up. I'm hoping it doesn't require anything too drastic, like surgery. But the odds are still hopeful that she will get by with just a splint or cast.

And speaking of orthopedics, I am now wearing new braces of my own. They are a very similar variation of my old braces, but since they are new they feel different. It's kind of like wearing new shoes, only more so. I'll have to adjust to them, but I think I can do it fairly quickly. They really are an improvement over my old ones that were wearing out. They just have a difference "balance" to them, and I've got to get a feel for them.

On the bright side, I bought a new BBQ grill and smoker and my dad and sister assembled it for me (yeah, how lame does that make me sound?). So soon I will be back to grilling dinners and smoking briskets. Oh yeah, that sounds good. First, I'll need to get some vegetable oil and season the grill. Then it will be time for some good stuff.

Finally, I intended to make a major push on Argiope in March. Rowan's injury and Karla's temporary status as a relief vet may complicate that, but I still intend to try. We'll just see how I can adapt to the new circumstances. I still intend to make that push, though. It's long overdue.
Posted by D. Nathan Hilliard at 12:12 AM