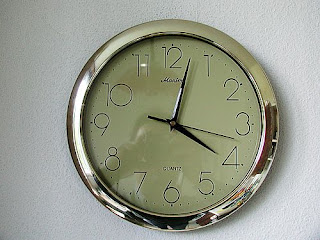 Well, a weekend cheerfully ill spent . . . watching football and eating cheese . . . is now behind me. I slacked off. Now I need to get back in the saddle, so to speak, and get back to writing. It's too late for the "early to bed, early to rise" thing to apply so I'll probably settle for the "a stitch in time" saying instead. I'm not sure if it applies, but I'm going to get back to work and just pretend it does.
I want to have this rewrite done by the end of January, because I then want to turn my attention to Argiope. On the bright side, Argiope has also benefited by being shelved because I have come up with a couple of plot improvements that make a lot more sense. I prefer stories to adher to whatever internal logic it has set, and the whole reason I shelved Argiope in the first place was because I was just having problems with the scenarios I had set. Sometimes, letting things stew for a while makes things better.
Posted by D. Nathan Hilliard at 2:44 AM