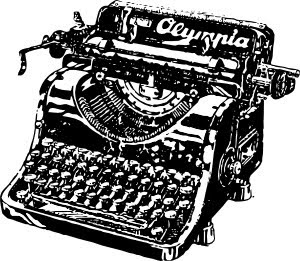 I think I realize what has been giving me problems writing the past two days. I think I have written myself into a corner, and have been confusing my inability to go forward with a minor case of writers block. The truth is, the problem may be with the scene itself and I'm going to go back to it's beginning and try rewriting another way and see if that helps.

One of the things that has helped has been reading a couple of Stephen King books that I bought a long time ago and had never gotten in to......"Bag of Bones" and "Hearts in Atlantis." Both are different than his earlier works that I used to love, so I had put them aside. Now I decided to read them, and it was literally inspiring to read writing that good. Even if the stories themselves aren't as focused as his earlier works like "The Shining" or "Christine", now that I read him with the eye of another writer I can begin to appreciate how good his writing really is. I'm gonna have to get copies of all his older stuff and go through them again.

Which brings me to the best part...

I bought myself a new Kindle DX.

Yeppers! I've now got one of my own so my wife and I can both curl up and read our fancy new ereaders after throwing the kids in bed. Even better, I get an hour a day waiting to pick up the kids from school that will now be devoted to reading as well. Woohoo! Stephen King, Earnest Hemingway, and others....here I come!

Oh, and I bought Stephen King's book "On Writing" which should hopefully arrive today. lol! It's like Christmas in September! Minus the snow and with forest fires added in...

On another front, the fires are out in our neighborhood so now I simply wait and hope for the best for my family and others who are dealing with the big fires up in Montgomery county. We really need some rain.
Posted by D. Nathan Hilliard at 8:07 AM