The Importance of Seeing It 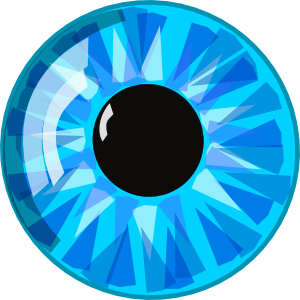 One of the hangups that slowed me down while writing Argiope is that I had this cool idea for an ending...and so I wrote towards that ending. Then one day when I was having a particularly "visual" day, I sat back and visualized some scenes in different stories I was working on. And that was where I discovered I had a problem.

The ending that I had thought was so cool, simply wouldn't work. Not even close. The idea was cool as an idea, but when I actually sat down and went through the effort of picturing it clearly in my head, it was utterly unworkable. I discovered a couple of other scenes like that too. Some were impossible, others were just silly. Needless to say, this drug things to a halt for a long time.

So one thing that I've learned that helps the writing flow, is to take time once in a while to sit down and carefully visualize each step of a scene in your head. Really try to see it. I've discovered some times it comes easy, and sometimes the scene takes a lot of effort to bring forward. And if it takes too much effort, there may be cause to suspect the scene may really have a problem.

And the best part is that you can do this kind of visualizing when writing itself isn't an option. It just takes a little concentration...and the absence of screaming children (but we won't go there). So that is my hint to other writers. See the scene.

On another note, I will be leaving Friday for our family vacation in Galveston so I don't know when or if this blog will be getting updated between now and the fourteenth. I will try, but things are what they are.

So happy writing out there, and SEE THE SCENE!
Posted by D. Nathan Hilliard at 2:49 AM