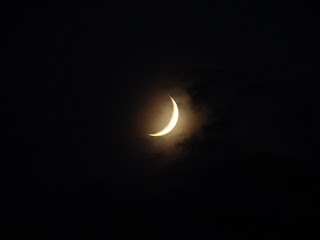 So it's July, and what's been going on?

I bought a new camera....courtesy of my eight-year-old drenching my old camera in lemonade. This time I bought a Fujifilm SL1000. So far I'm very pleased with it, and I think it has a lot of potential for making future book covers. It's not a true DSLR, but it's a fantastic bridge camera for the price. I'm very pleased with the picture quality, and the zoom is incredible.

On another front, I've been editing Spiderstalk and it's turning into quite a project. At 167,000 words, it's a much bigger task than I've done before. I have gotten the first draft back from my first tier of proofreaders, and I'm slowly implementing fixes. I had originally intended to get the second draft out to my next proofreaders today, but it simply isn't ready for that. So work continues.

Actually, I'm sorta nervous about finishing this one. I've had it on the shelf for years, so it's always been there when I didn't have another project going. Once I hit that publish button on this one, my shelf will be bare.