Why Projects Get Shelved 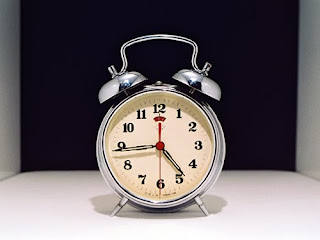 The story in the preceding post is most likely heading for the shelf. Actually I like it, and think it has a lot of potential, but it has some problems that are undeniable on second glance.

The main problem is that it sets a situation that isn't suitable for a short story, and right now I'm writing short stories. The situation layed out is going to require me to cover three specific and different time periods if the story is going to be done correctly. I would need to address the time that the photograph was taken, and the events leading up to it . . . the time that the photograph was hidden in the wall, and the events leading up to that . . . and then finally the time and events following the discovery of the photograph in the wall. Each are important and must be done correctly for the story to work.

Doing that in five thousand words or less would be next to impossible.

Oh, I could cram something together but it would pretty much stink on ice. At best it would come across as a compromise without any real buildup, pacing, or depth. Exactly the kind of thing I don't want attached to me if possible.

So I will spare "Daguerreotype" a little more thought while I finish editing "The World in Strips", but it is likely to be put on the shelf so I can get another short story started.
Posted by D. Nathan Hilliard at 1:44 PM