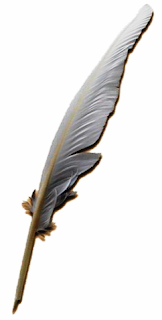 I have just reached the halfway point in editing Spiderstalk. It’s taken longer than I thought it would. I think it’s mainly due to it being a much larger work than I’ve worked on before combined with me not getting the free time I thought I would during the kid’s first week of school. Funny how that happens.

A good friend of mine took me on a small tour of downtown Houston recently. We felt that since I have used Houston as a setting before...although only in a minor way...there was a reasonable chance I might do so again so it behooved me to have a better idea how the downtown looked. It was very educational and I got to go up to the sixtieth floor lobby of a skyscraper. Seeing the rooftop pool on an adjacent building was a surprise.